PIG!
All that’s needed for this game is one die and 2 or more players, ages 8-14.  It’s a great game for honing mental math skills since players are expected to keep the score totals in their heads.  PIG! is an exciting game of risk, since at every roll of the die the player comes one step closer to winning the game or losing everything.  Here’s how to play.

The first player rolls the die as many times as s/he wants to, with the value of each throw added to the score until the player decides to end that turn and passes the die to the next player.  The catch is that if the player rolls a 1, the entire score is erased and the turn automatically ends, so s/he must begin again on the next turn.  At one end of the spectrum, a player could roll a 1 on the first roll and be out.  On the other hand, the player could reach the total on the first turn.

Play continues until one player reaches 100 or until all have had a chance to roll, in which case the player with the highest score is the winner. 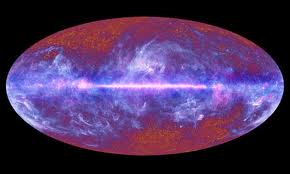 SHUT THE BOX!
This is a game for 2-4 players, ages 8-12, that also serves as simple addition practice.  (The number board could be made more complex as skill levels allow.)  You will need 2 dice, pencil and paper, and 9 counters (coins and/or buttons) for each player.  Skill in addition and basic strategy are needed to play.

Each player makes a game board by drawing 9 squares on a piece of paper, either in a grid or as a strip:

The squares contain the numbers 1 through 9 in order.  Both players may use the same counters or one could use coins and the other buttons.  Each player rolls one die, and the player with the highest number goes first (tied numbers roll again).

The first player continues rolling the dice and covering numbers as long as the whole score can be used.  Numbers already covered cannot be re-covered.  After 7, 8, and 9 are covered, the player rolls only one die.  When the first player can no longer use his whole score, the numbers in the remaining squares are totaled as penalty points.  For example, if the player’s turn ends with boxes 3 and 5 uncovered, s/he gets 8 penalty points.  To keep penalty points down, a good strategy is to try and cover the highest numbers on the board first.

When the first player is finished, the counters are cleared from the board and the next player goes.  The player with the fewest penalty points after one round is the winner.  If there’s a tie between two or more players, play can go into playoff rounds! 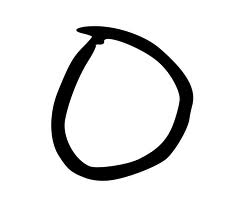