A Year in the Life: Ambient Math Wins the Race to the Top!
Day 275

Though the Math By Hand materials do not include word problems per se, a plethora of such problems and worksheets can be found online, in textbooks, or create your own!  However, before using them, it’s a good idea to research the ins and outs of word problem construction, to circumvent any comprehension problems that may arise. Building the foundation for understanding by using clear, pictorial, graphic, hands-on materials should come first and then continue to be used as support while applying them to any purpose.

That said, consider tying investigations into all of the above to other subjects as suggested yesterday because integrating math skills practice with other lessons and activities is most effective.  See blog post #267 to work with money amounts involving simple fractions and decimals.

Try a new recipe for dinner or bake a cake with your fourth grader to review/learn dry and liquid measures.  Review posts #270, 271, and 272 for working with the number line and any units of measure.  All others could be covered in the context of other subject matter such as yesterday’s post suggested: measuring the parts of a whale (or any other animal) or using a pedometer to count the number of steps to the corner store.  Steps could then be converted into feet, yards, and fractions of a mile.

Keep it real!  Bake that cake and remember that knowledge ensues in an environment dedicated to imaginative, creative knowing, where student and teacher alike surrender to the ensuing of knowledge as a worthy goal. Tune in tomorrow for more Grade 4 math CCSS and their ambient counterparts. 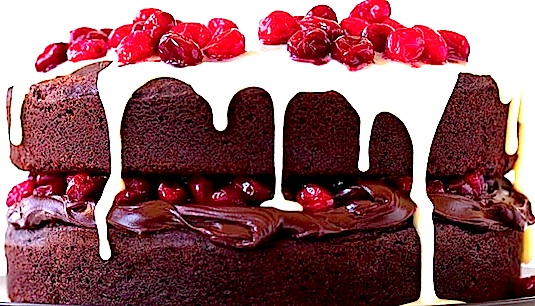