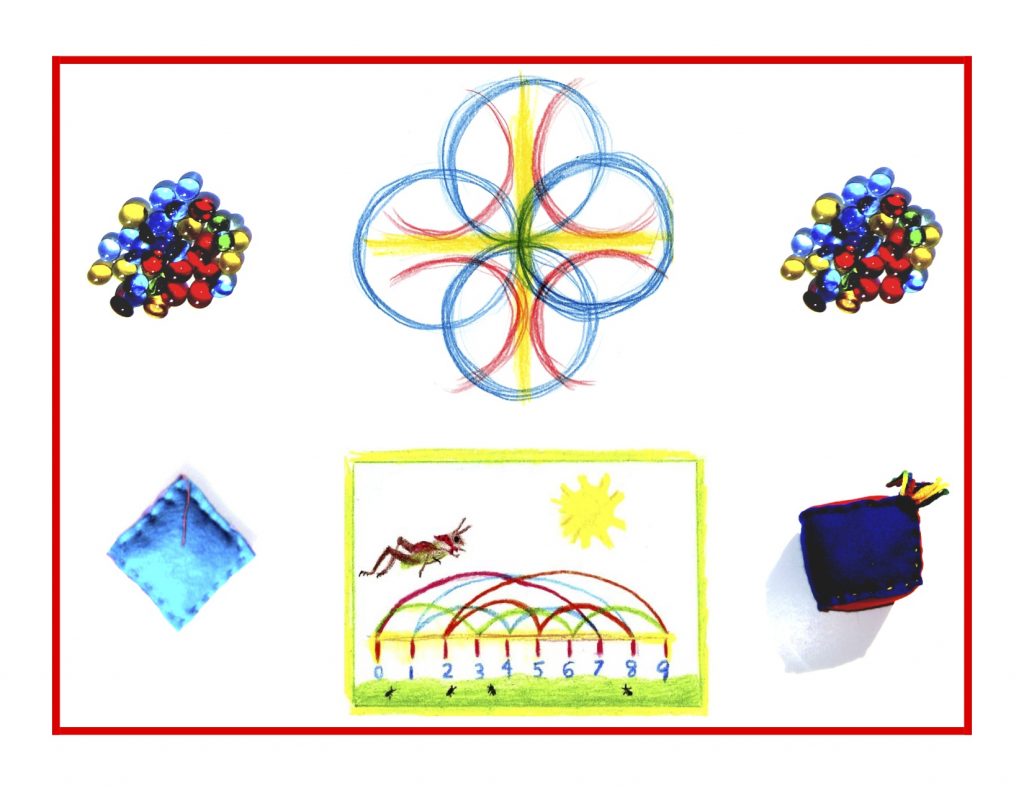 A Year in the Life: Ambient Math Wins the Race to the Top!
Day 172

For one year, 365 days, this blog will address the Common Core Standards from the perspective of creating an alternate, ambient learning environment for math. Ambient is defined as “existing or present on all sides, an all-encompassing atmosphere.” And ambient music is defined as: “Quiet and relaxing with melodies that repeat many times.”

Why ambient? A math teaching style that’s whole and all encompassing, with themes that repeat many times through the years, is most likely to be effective and successful. Today’s standard will be listed in blue, followed by its ambient counterpart.

Measurement and Data 2.MD
Represent and interpret data.
9. Generate measurement data by measuring lengths of several objects to the nearest whole unit or by making repeated measurements of the same object.  Show the measurements by making a line plot where the horizontal scale is marked off in whole number units.

In searching online for lesson plans and activities aligned to this standard, I found many that obviously resulted from much effort and energy on the part of master teachers in a cooperative effort.  There’s a big push to create lesson plans that match the standards and are aligned to the CCSS standardized tests.  Authenticity is a challenge since so many teachers are scrambling to create or find ways to implement these standards that many feel were too hastily rolled out, without enough substance.

At any rate, most of what I found was disappointingly divorced from meaning, in real life or in the context of a larger focus of study.  One plan required presenting two pencils of different lengths to the “scholars,” asking how to find out which pencil is longer.  The teacher was instructed to call on one or two scholars who then suggested s/he use a ruler to measure both of them.  Then the teacher walked the scholars through the process of finding the difference between the two lengths by using a subtraction sentence.

Does this lesson seem boring to you, or is it me?  This is what comes of letting standards run the show, and coming at learning abstractly, through the front door.  Instead, couldn’t measurement be incidental, taking a back seat to life, and learning about who we are as a culture or a race? Here’s another Grade 3 sneak peek to illustrate the point.

After learning about Noah’s Ark, students measure it in a large, open space using a cubit as the measuring unit.  This is after learning about the cubit, one of the earliest measuring tools.  It really is astonishing to the third graders to see just how huge the ark was!  Nothing as mundane as measuring pencils (why on earth would you need to measure your pencils anyway?), ir’s literally monumental and riveting.  Just another example of how lessons could be brought to life and made compellingly interesting.

Knowledge ensues in an environment dedicated to imaginative, creative knowing, where student and teacher alike surrender to the ensuing of knowledge as a worthy goal. Tune in tomorrow for the last Common Core measurement standard and its ambient counterpart.